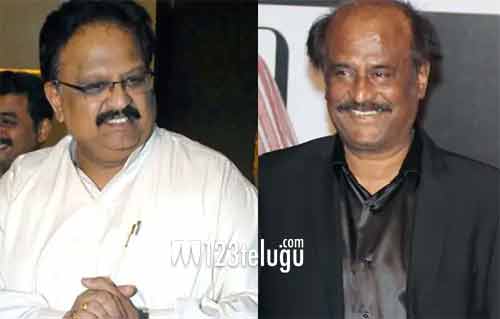 Legendary singer SP Balasubrahmanyam will be laid to rest with full state honours at his farmhouse in Thamaraipakkiam in Tamil Nadu this morning at 10:30 am. The musical genius sang over 40,000 songs in 16 languages in a career spanning 5 decades.

Balu’s last recorded movie song is reportedly for Super Star Rajinikanth in the upcoming biggie, Annaatthe. The film’s music composer D Imman revealed that he had a divine opportunity to record SPB’s voice for Rajini’s introduction song in the film.

Incidentally, Balu had crooned the intro songs for Rajini’s recent movies such as Darbaar and Petta. In the past, the Balu-Rajini duo had given numerous chartbusters in movies such as Dalapathy, Muthu and Baasha to name a few.