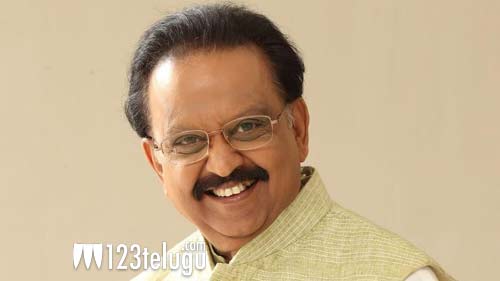 Here’s some relieving news for all the fans of legendary singer SP Balasubrahmanyam. His son Charan said in a latest video message that his father is doing much better than how he was day before yesterday. “There is a slight improvement in the lungs, he is feeling comfortable without sedation,” Charan said.

Charan went on to say that he visited his father on Wednesday and that he tried to communicate and write but found it difficult to hold a pen. “He is also listening to music and is also trying to sing. These are very good signs of recovery,” Charan added.

Even the latest health bulletin released by the MGM Healthcare authorities revealed that SPB is conscious and responsive and continues to be closely monitored by the multidisciplinary clinical team. Balu is still on ventilator and ECMO support in the ICU.