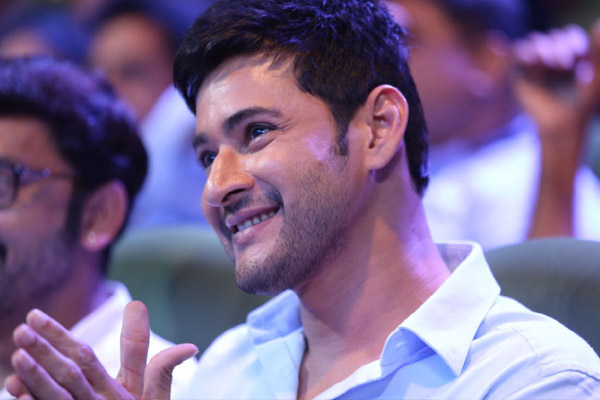 If there is one actor in Telugu cinema in current generation, who put his career on the line to make Telugu cinema better, it is undoubtedly Mahesh Babu. He had a dream debut with Raja Kumarudu but his second movie was Yuvaraju, a very mature role for his age. Except for looking too young for the role, it can be said that he pulled off the role very convincingly. But now in the retrospect, it feels like he was making a statement that he does not want to bask in the glory of commercial successes. His filmography mirrors that statement very well. He then tried a commercial cinema to meet the requirements of his dad’s huge fan base and that tanked. His next movie was Murari. It is not by Ninne Pelladutha director Krishna Vamsi, it was by the Sindhooram,Samudram and Anthapuram director Krishna Vamsi. There are no two words about it, it was so gutsy for a commercial hero. May be that is what he was trying to convey, that he was not a commercial hero or a star.

He has not tasted a proper commercial success yet and still he tried experimenting again with Bobby. A Shakespearean movie for Telugu cinema. Then came the movie that made him Super Star from Prince Mahesh Babu, Okkadu. Everything about that movie has already been said. So let’s move on to the very intriguing next two movies of his. Nijam and Naani. Mahesh may do many more movies and become even bigger super star but these two movies will and should be called as his best roles, where he showed his acting skills to the best. You cannot say enough about the guts of Mahesh to take up these movies and his talent to make these roles extremely believable. And obviously, the movies were not money spinners.

It was around this time he promised his fans that he would not experiment anymore, owing to the failures. Then came a barrage a movies that were made to work. Some worked and some did not. Thank fully movies like Pokiri and Dookudu cemented his position as one of the top heroes. But two movies came during that time which need to be discussed. They are Athadu and Khaleja, the Television’s biggest hits but in theater one was an average fare and other flop. Same fate was met with 1-Nenokkadine, Telugu Cinema’s one of the most intelligent movies.

There is no denying that Mahesh is a superstar and has a huge crowd pulling ability but given his track record of experimenting and trying to take commercial cinema to next level has costed him his credibility with his audience. Even the so called elite viewers of Overseas have been rejecting his movies when they do not fall under the constraints of their own commercial formats. We have so many star heroes but Mahesh is that rare breed of star that Telugu commercial cinema very much needs and so he needs to be encouraged to expand his boundaries and in doing so expand boundaries of Telugu Cinema. How many more times do you want to watch a Mahesh babu movie in TV and wonder “Why did this movie become a flop?” Answer is simple. It’s because you did not watch it in theater.