Spyder to collect solid figures from premiere shows
Published on Sep 24, 2017 3:00 am IST 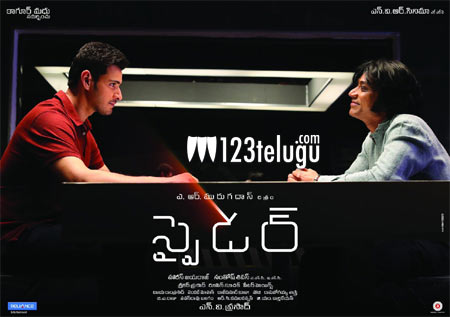 The advance bookings of Mahesh Babu’s Spyder have already opened in the US and are showcasing a positive sign for the film. Tickets are being sold out thick and fast and the trade experts reveal that a huge revenue will be generated from the premiere shows itself.

If one can observe, the premieres are starting from 2 PM in the afternoon and if the film gets a good talk then the evening and night shows will automatically get filled.

The US distributors strongly believe that the film might rake in one million with the premiers shows itself. As the film has been made on a huge budget and also sold for a massive amount it needs to cross 2 million to break even for the makers.

Murugadoss directs this film which also has Rakul Preet as the female lead.