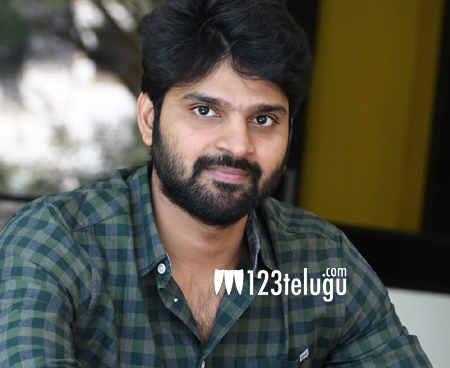 Actor Sree Vishnu seems to be pulling off an interesting ‘Raju’ trilogy. The actor’s debut movie, Prema Ishq Kadhal, had him playing the role of Royal Raju. And in the recently released Appatlo Okadundevadu, Sree Vishnu continued the Raju sentiment with his role of Railway Raju.

And very soon, Sree Vishnu will be seen in the role of Rudra Raju Sagar in his upcoming romantic entertainer, Needi Naadi Oke Katha, completing a Raju trilogy. Only Sree Vishnu can explain his fascination for this screen name.