Sreemukhi bags a crucial role in Bollywood remake
Published on Aug 1, 2016 10:40 am IST 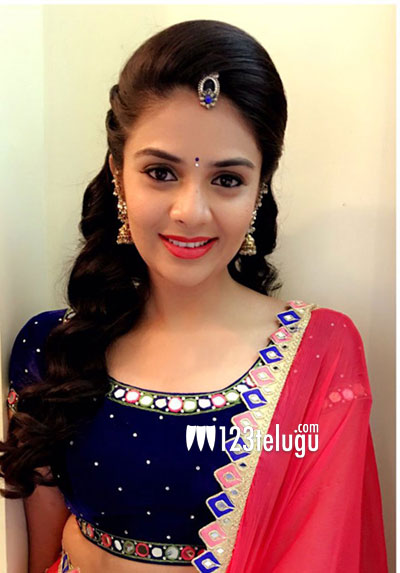 Anchor turned actress, Srimukhi has been making the right moves off late and has been doing some interesting roles in the recent past. Now, latest update reveals that she will next be seen in an important character in the Telugu remake of hit Hindi film Hunterrr.

The talented actress is choosing her roles quite cleverly and is making the most in her career. Srinivasa Avasarla plays the lead role in this film which has already kick started its shoot.

Hunterrr was a adult comedy drama which was quite hard hitting. Let’s see how the Telugu remake turns out.