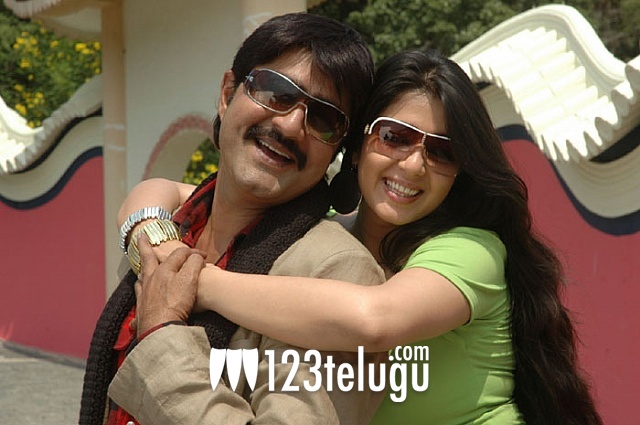 Srikanth and Charmi will be seen together in a powerful action drama that has been titled ‘Sevakudu’. The movie has completed its production and is being readied for a release in the first half of February. Samudra, who is known for his powerful and hard hitting movies, is the director of this film. Muttineni Satyanarayana is producing this movie on Sri Venkata Ramana Art Productions Banner.

Super Star Krishna and his daughter Manjula have essayed special roles in this movie. Brahmanandam, Nasser, Ali, Pradeep Rawat, Srinivas Reddy and Hema are the other senior artistes in this film. Music has been composed by Srikanth Deva.