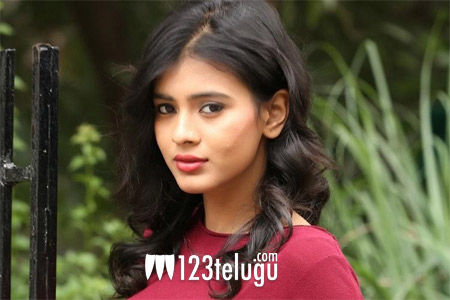 We have already reported that young beauty Hebah Patel has signed her next film in award-winning filmmaker Ayodhya Kumar’s direction. Hebah will be romancing child artiste turned hero Teja Sajja in this movie.

The latest update is that the film has been interestingly titled ‘Srilakshmi & 24 Kisses’. Hebah will be essaying yet another bold role in this movie after the much-talked-about Kumari 21F. With such a bold title and theme, there’s no doubt in saying that the film will make several heads turn once it hits the screens.