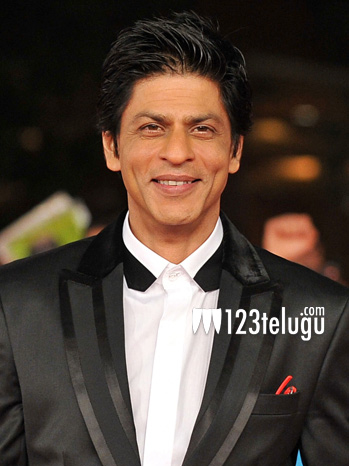 Bollywood Baadshah, Shahrukh Khan’s latest flick Raees is gearing up for a January 25th release. This film’s trailer impressed the audience big time and is having high expectations in the trade circles.

Interacting with a media channel as a part of promotions, SRK said that Baahubali is one of the finest cinematic experiences in recent times and he is eagerly waiting for the second part.

He also adds that future of Indian cinema will rest on the films like Baahubali which expands the Indian film’s market all over the globe.