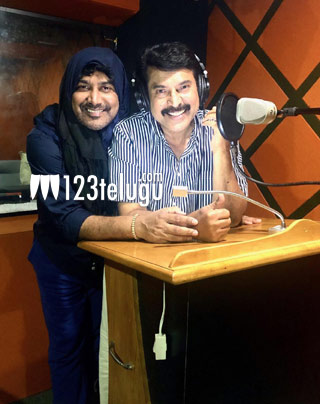 Malayalam star Mohanlal is all set to enthrall his Malayalam and Telugu fans with his upcoming fantasy thriller, Odiyan. In the film, Mohanlal will be seen in the role of a shape shifter, and he underwent a stunning makeover under the supervision of experts specially flown in from France.

According to the latest updates, Mohanlal’s good friend and stalwart Malayalam actor Mammootty has lent his voice for a few crucial scenes in Odiyan. Both Mohanlal and Mammootty have acted in numerous films in the past.

Odiyan is gearing up to hit theaters on December 14. Abhiram and Samapath Kumar of Daggubati Creations will release the Telugu version. Popular ad filmmaker VA Shrikumar Menon has directed the movie.