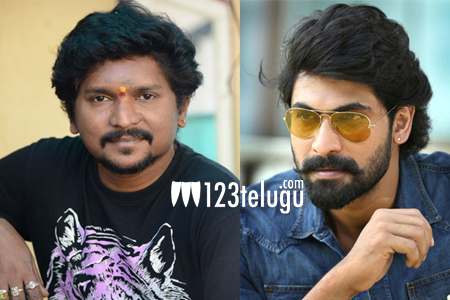 According to the latest reports, star choreographer Prem Rakshith will soon make his directorial debut with a romantic action entertainer. For his debut film, Prem Rakshith roped in Rana Daggubati and Regina Cassandra to play the main leads. Reports further say that senior producer Suresh Babu will produce this film.

Reportedly, the makers will launch the film in a month’s time and complete it within three months and release it early next year. Prem Rakshith, a regular choreographer for SS Rajamouli since Chatrapathi, won two Nandi awards and four Filmfare awards for his choreography in films like Adhurs, Badrinath, Kantri and Aarya 2.