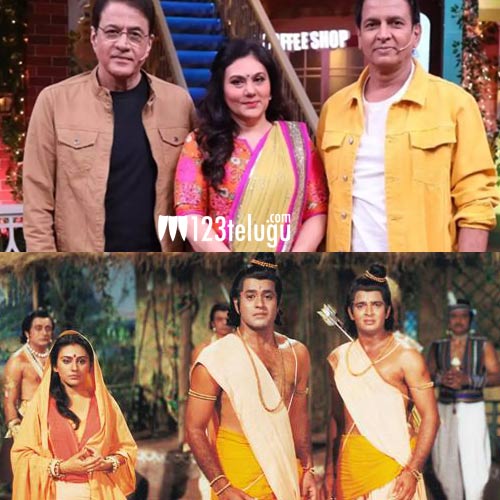 In the days of Doordarshan, one serial which was watched by everyone in the country was Ramayan which was aired in 1987.

The teleserial was so popular that the actors from the serail were themselves considered as the real Ram and Sita. The serial ran for years and is considered to be a cult classic.

The serial was directed by the legendary Ramanand Sagar. The pictures of this trio have now gone viral on social media.