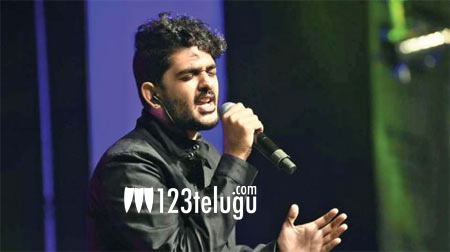 Sid Sriram is a top singer and is giving hits after hits in his career. His song from Pushpa has become a rage in no time.

Now, the crazy gossip in the film circles is that Sid is all set to make his acting debut very soon. This news has gone viral in film circles.

What’s even crazier is that none other than Mani Ratnam will be launching this film as a producer. Though this news is not yet confirmed, it has gone viral all over.