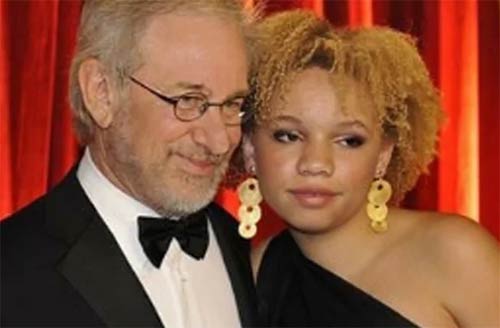 Hollywood legend and director, Stephen Spielberg is a man that needs no introduction. He is always in the news for his films but this time his daughter has made headlines.

Mikaela, the adopted daughter of Stephen just revealed in a latest interview that she has chosen the adult film industry as her profession and has also released several videos of her own.

This news has caught on all over and Mikela also says that her parents were quite supportive of her career choice. Mikaela is one of Steven Spielberg and Kate Capshaw’s seven children