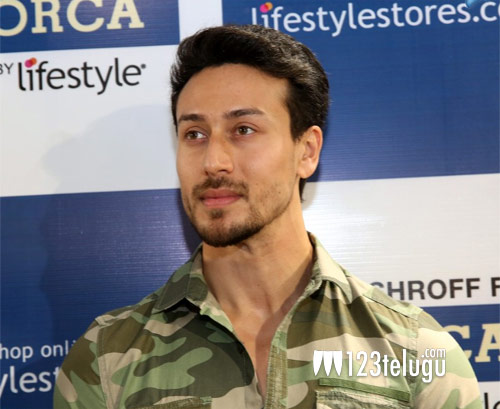 Tiger Shroff is a big name in the industry as of now. The manner in which he is giving back-to-back hits in Hindi has made him a big star with a huge following.

Now, Tiger will be doing a film called Heropanti 2 that also has Tara Sutaria as the heroine. The news now is that the film’s action blocks will be shot in the heart of London in the next few days.

The makers have spent a bomb on these fights and some noted Hollywood technicians have been brought on board to can these sequences. Heropanti 2 is being directed by Ahmad Khan.