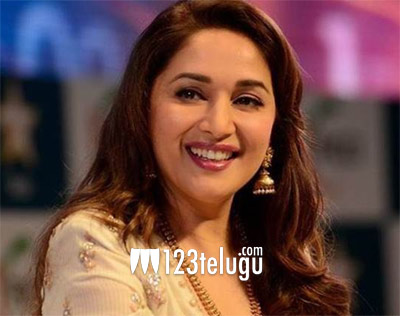 Sridevi signed Karan Johar’s Kalank and right when everything was set to go on floors, she passed away. Now, the latest we hear is that another senior heroine Madhuri Dixit has been roped in to play her role.

Speaking about the same, Madhuri revealed that she was very emotional when she was offered the part. Kalank has a heavy duty star cast of Sonakshi Sinha, Varun Dhawan, Alia Bhatt, Aditya Roy Kapoor, Sanjay Dutt, and many others.

The film is directed by Abhishek Varman and will be out in April 2019.