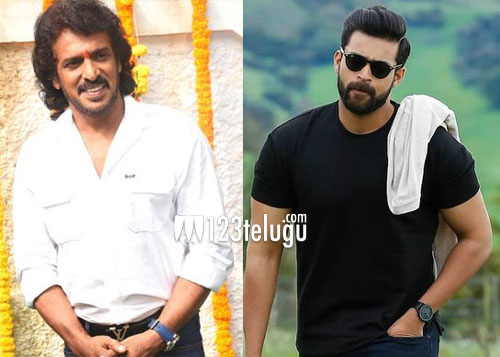 It is a known fact that Kannada star, Upendra is doing a film that has Varun Tej as the hero. Titled Ghani, this film is almost earing its completion but Upendra is yet to start its shoot.

The latest update is that Upendra will join the shoot from the 12th of February. Varun Tej will be seen as a boxer in this film that Saiee Manjrekar as the heroine. She has also started shooting for this film.

The film is directed by debutante Kiran Korrapati and is being produced by the 14 Reels banner. The film is carrying a good buzz among the youth as Varun will be seen in an action avatar for the very first time.