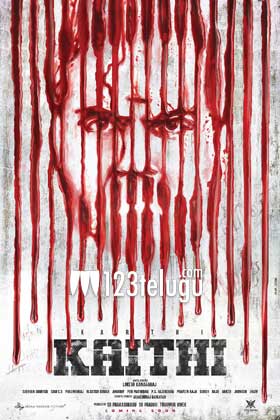 Recently, Tamil star Karthi unveiled the intriguing first look poster for his just launched film, Khaithi. The film is being directed by Maanagaram fame Lokesh Kanagaraj. The film is touted as an action-packed thriller.

And, the latest updates reveal a unique attempt being made by Khaithi’s makers. Apparently, the film will not feature a heroine but only a few supporting artistes apart from Karthi. Khaithi’s story unfolds over a night. The film is jointly produced by Dream Warrior Pictures and Vivekandanda Pictures.