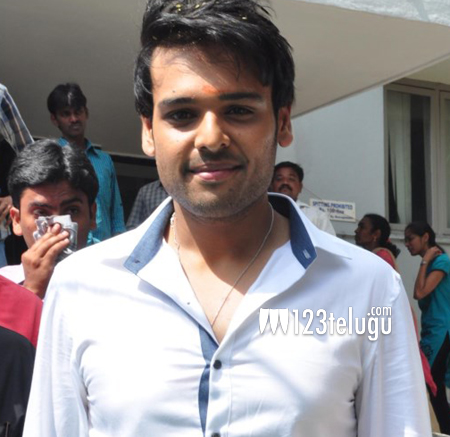 Since then, Nawin became quite choosy about the script for his next project. According to the latest reports, the young hero has given his nod to three films. The details regarding these three projects are under wraps and an official announcement will be made very soon.