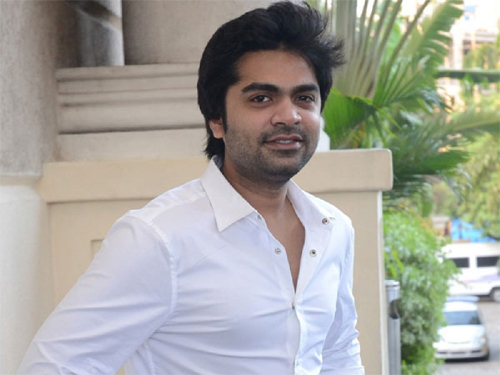 Star Tamil hero, Simbu has been going great guns in his career as his new film, Maanadu has become a huge hit and made solid money at the box office.

Now, the news from the Tamil media is that Simbu has fallen sick since yesterday and has now been admitted to a corporate hospital in Chennai.

The word is that Simbu has been affected by some viral infection which has become quite high. That is the reason he has been admitted to the hospital.

However, the doctors have revealed that Simbu is Covid negative. Let’s hope that he makes a speedy recovery.