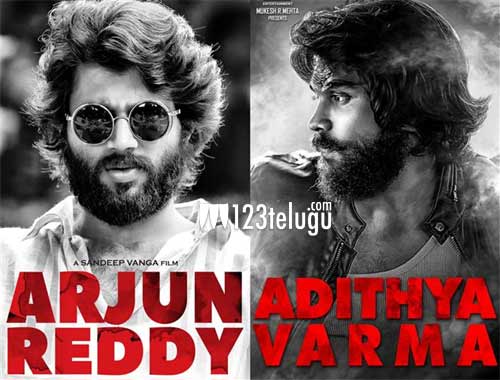 It is a known fact that star hero Vikram’s son, Dhruv is making his debut with the Tamil remake of Arjun Reddy titled Aditya Varma.

The trailer and audio were released today and the news is that star Tamil hero, Shiva Karthikeyan has penned lyrics for a song in the film.

What’s more interesting is that Shiva penned the lyrics of the song in just one night. The film has music Radhaan and also has Priya Anand in a cameo.