Strange disorder made this Mumbai beauty quit acting temporarily
Published on May 24, 2017 9:25 am IST 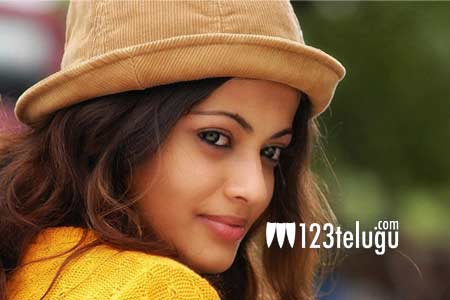 Mumbai beauty Sneha Ullal quit acting temporarily after her last Tollywood movie, Antha Nee Mayalone, way back in 2014. After such a long gap, the actress will be seen in an upcoming romantic fantasy drama, Ayushman Bhava, starring debutant Charantej and Amala Paul.

Speaking to a national English news daily, Sneha revealed that she had suffered from “auto immune disorder” that made her quit acting all these years. Sneha revealed that the disorder made her totally weak and not so appealing physically. However, Sneha followed strict diet and workout regime to overcome her health condition and is back to her normal shape now.

Interestingly, Sneha will be seen as a mermaid in Ayushman Bhava. The actress is keen on signing interesting projects that portray her in a different manner.