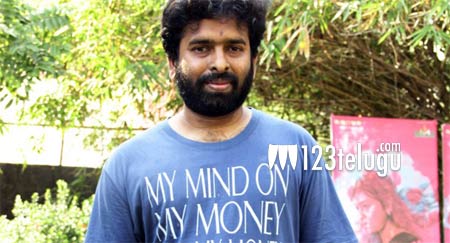 Ever since he was brought on board for Super Star Rajinikanth’s upcoming gangster drama, Kaala, music composer Santhosh Narayanan has been doing some unusual work for the film’s audio album. Kaala’s complete audio album will be released on May 9. The film’s first single will be out tomorrow at 7 pm.

And here comes an unbelievable update. Santhosh Narayanan hinted that a song featuring a staggering 1 million voices will soon be recorded for Kaala. Santhosh further said that it has always been a dream for him to record a million voices for a song. He further said that he has got that opportunity with Kaala. More details about this special song will be revealed soon.

Kaala will be hitting the screens on June 7. The film is directed by Kabali fame Pa Ranjith. Rajini’s son-in-law and Tamil star Dhanush has produced the movie. The film features several popular Tamil, Telugu and Bollywood actors.

I have always had this dream of recording a million voices in a song & have the perfect opportunity in a song from #kaala. It would be a great honour recording people from all walks of life. We are so excited and will update details very shortly.Peace! #kaala1million