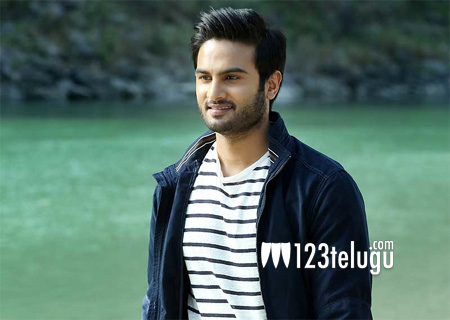 Sudheer Babu is always known to be a very hard working man in his career. With every project of his, Sudheer is choosing some good roles and next in line is Sammohanam.

The film is ready for a release soon and as the project has come out quite well, the makers are leaving no stone unturned. As a part of this, Sudheer and his team have left to the US to promote the film in various cities.

As the film is a serious and posh romantic drama, the makers have targeted the US audience who love watching such class films in Telugu. Aditi Rao Hydari plays the female lead in the film which is being directed by Mohanakrishna Indraganti.