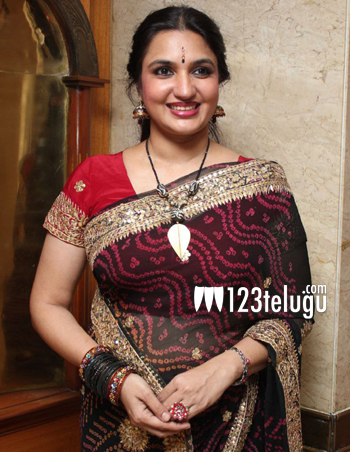 In a stunning revelation, the makers of Mahesh Babu and Koratala Siva film are planning to rope in former heroine Sukanya to play Mahesh’s mother in the film. Some time back several names like Gracy Singh and Nadia were being considered for the role, but looks like Sukanya might bag the offer. An official announcement is yet to be made from the makers.