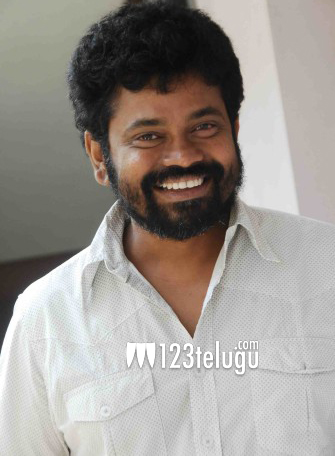 Few months ago, Sukumar had unveiled his plans to produce films under his own banner named Sukumars Entertainment Pvt Ltd. The first film under this banner will be directed by Vema Reddy, a former associate of Sukumar.

As per the latest reports, the film’s shooting has already begun. Sumanth Ashwin, who was last seen in Anthaka Mundhu Aa Tharuvatha, is playing the lead role in this untitled romantic entertainer.

On the other hand, Sukumar is currently busy with the post-production of his upcoming film ‘1’, starring Mahesh Babu and Kriti Sanon. The film is slated for release on January 10 and the director is expected to spend a lot more time on the sets of his production venture after that. More details about the cast and crew about this film are expected to be revealed soon.