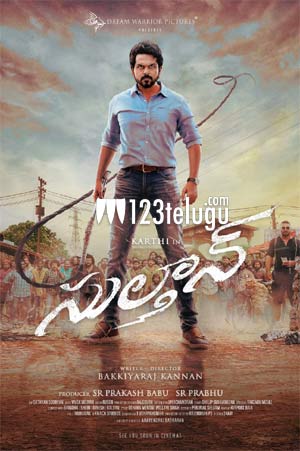 Karthi has a decent following in the Telugu states. All his films get a wide release and the same happened with Sulthan as well. The film released along with Nagarjuna’s Wild Dog yesterday.

The collections are out and the update is that it has made a share of 1.2 crores share on day one in Telugu states.

These are decent collections and second-highest for Karthi after Kashmora which made 2.1 crores. As it is a mass film, the action drama is seeing some good occupancy today on single screens.

The weekend collections will be a key and we need to see where this film stands at the box office in the days to come.