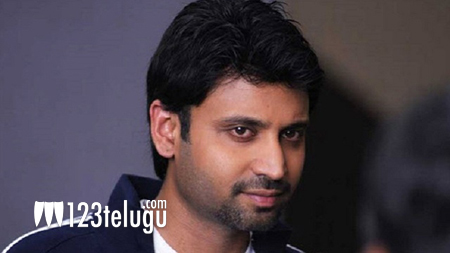 After a short gap, Sumanth is back in action with yet another film. Titled Malli Raava, the first teaser of the film, which was unveiled earlier today, was praised for its pleasant touch and several celebrities like Nagarjuna, Naga Chaitanya, Samantha and Kriti Kharbanda came forward in support of the film.

The teaser depicts two lead characters who meet after a gap of 13 years and it looks at how life has changed for both the characters. Aakanksha Singh is the lead actress in this film and Malli Raava marks her debut in Tollywood.

The romantic drama has been directed by Gowtam Tinnanuri and produced by Rahul Yadav Nakka. Shravan Bharadwaj has scored the music. Malli Raava will hit the screens later this year.