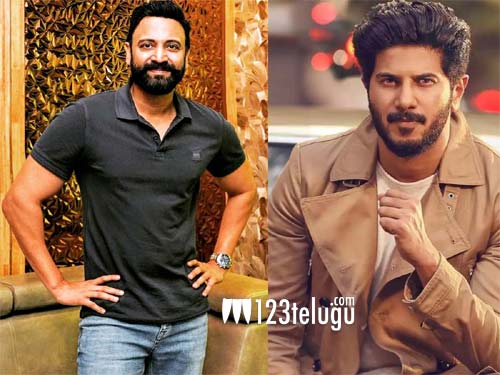 It is a known fact that Dulquer Salman is doing a film in the direction of Hanu Raghavapudi. The film is a period drama set in 1964.

The latest we have come to know is that noted hero, Sumanth has been roped in to play a key role in the film. Sumanth loved his role and said yes to the project right away.

The film is a period love story and Dulquer will be seen in a never before role. Hanu Raghavapudi has given a flop last time around in the form of Padi Padi Leche Manasu and wants to make a strong comeback with this film.