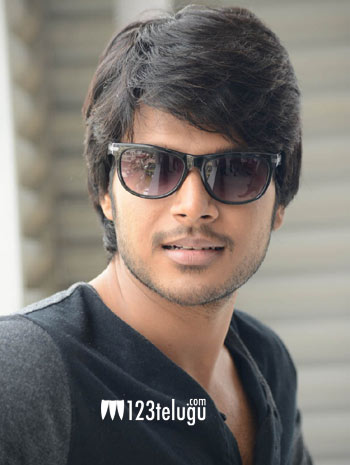 Sundeep Kishan is on cloud nine ever since his recent film Venkatadri Express released in theatres. The pre-release buzz and good promotions helped the film to reach out to a wider audience and the response has been quite positive so far. The film also had the advantage of being the only big Telugu film this weekend. Moreover, positive reviews and good word of mouth about the entertainment quotient in the film are working in favour for the film.

No wonder, Sundeep Kishan, who played the lead role, is quite happy with the response which the film has received. It’s his biggest release till date and also, it’s the first time where he has acted in a full fledged commercial entertainer. The comedy quotient in the film and Chota K Naidu’s cinematography have been received quite well by the audience.