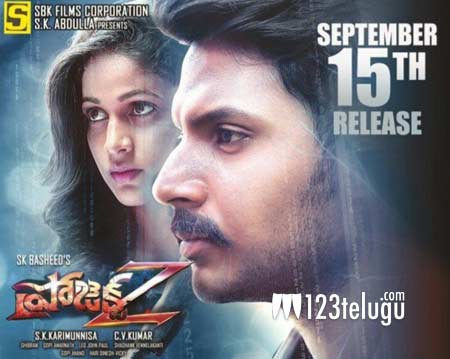 Sundeep Kishan’s upcoming mystery thriller, Project Z, has been waiting for its release date since several months. After several rounds of delay, the film is finally slated for its release on September 15th.

In Project Z, Sundeep will be seen in as a powerful police officer, while the film’s female lead Lavanya Tripathi is essaying the role of a doctor. Noted Tamil producer CV Kumar has turned director with this movie. SK Basheed and SK Karimunnisa are releasing the film in Telugu.