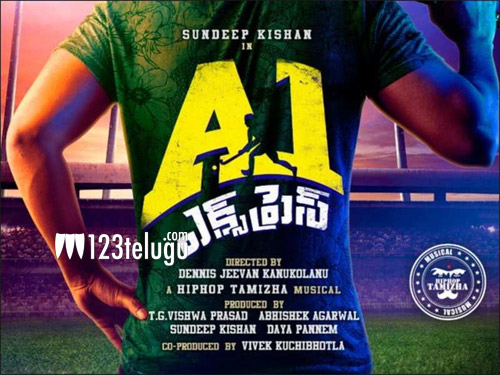 It’s well known that Sundeep Kishan and Lavanya Tripathi are acting in South India’s first film based on hockey. Titled A1 Express, the film has wrapped up its shooting formalities and the post-production work is underway at the moment.