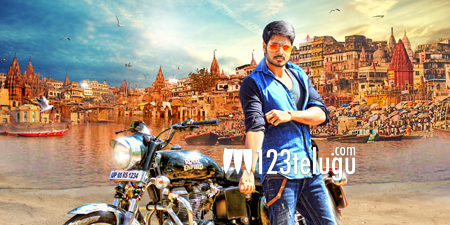 Sundeep Kishan is on a roll these days. The actor’s last film ‘Beeruva’ has emerged as a commercial success and Sundeep is busy finishing his next film ‘Tiger’. The film’s post-production work is going on at full speed and the makers are planning for a grand audio launch function this Shivaratri. As per the latest update, ‘Tiger’ will be releasing on 6th March.

‘Tiger’ is an action entertainer being directed by VI Anand, former assistant of star Tamil director Murugadoss. The film has been produced by senior producer NV Prasad and ‘Tagore’ Madhu acts as the film’s presenter. Seerat Kapoor of ‘Run Raja Run’ fame is the heroine and the film