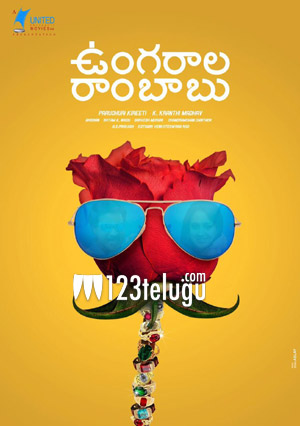 Sunil and director N Shankar are teaming up for the first time for an upcoming family drama. A remake of the superhit Malayalam film ‘Two Countries’, the Telugu version is being produced by Bandla Ganesh and the latest news is that the film will head to USA for a long schedule in summer this year.

The film is already underway and Sunil will be seen romantic two actresses in the film. Sanjanna was roped in to play one of the key roles in the movie and she’s going to join the team in April this year in the US. More details about the film are awaited.

Meanwhile, Sunil is waiting for the release of his upcoming romantic comedy ‘Ungarala Ram Babu’, directed by Kranthi Madhav.