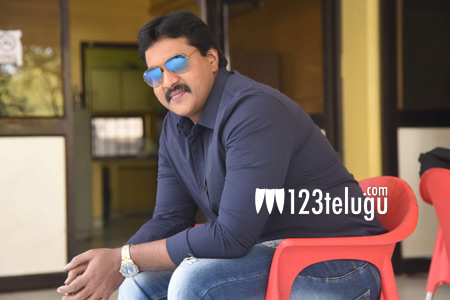 Hero Sunil is in a very crucial stage of his career. He has pinned a lot of hopes on his new film 2 Countries which is up for release this Friday in a grand way.

Some time back, there was news that Sunil will be playing a key role in Pawan Kalyan’s Agnyatavasi but things did not happen. Speaking about the same, Sunil said that Trivikram wanted him to act in the film but once the script work was completed, his role did not turn out the way he expected and that is why he opted out of the film.

2 Countries is directed by N Shankar and is the remake of the hit Malayalam film with the same title.