Super Star invites this blockbuster director to his residence
Published on May 28, 2019 10:00 pm IST 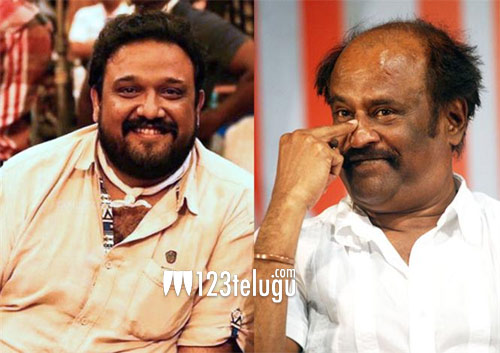 Super Star Rajinikanth is currently working on AR Murugadoss’ action entertainer, Darbar. The film is slated to hit screens during the Pongal season early next year. Meanwhile, for the last few weeks, there have been several speculations about Rajini’s next project.

And the latest buzz in Kollywood circles reveals that Rajini has invited star Tamil director Siva to his residence. Apparently, Rajini and Siva have discussed a few storylines for a possible collaboration. Siva had delivered an all-time record blockbuster with Thala Ajith’s Viswasam during the previous Pongal. Given Siva’s penchant for commercial potboilers, it will be a treat for fans if he manages to get Rajini’s nod.