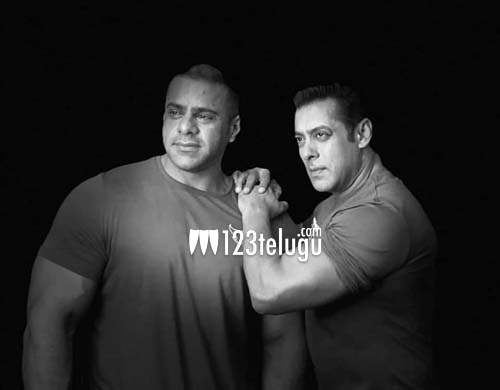 Salman Khan is one actor who always takes care of his family as no one does. He was very close to one of his nephew’s Abdullah Khan, who also worked with Salman’s team.

But as Abdullah passed away yesterday evening due to lung cancer, the talk is that Salman is heartbroken and has gone into depression and shock since yesterday.

Sources close to the Khan family say that Salman is inconsolable since yesterday and has been affected deeply and has been keeping to himself all the time.