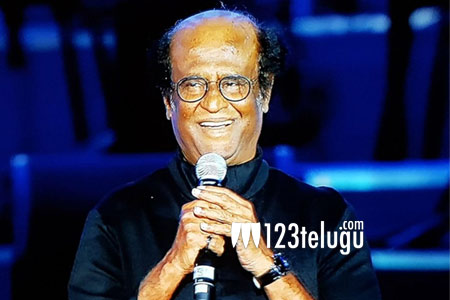 Superstar Rajinikanth has condemned the wide-spread protests that took place outside Chepauk stadium in Chennai ahead of CSK’s IPL match with KKR. In the past few days, there was a growing resentment about IPL matches being organised in Chennai while several political parties have been fighting for Cauvery Management Board.

Although some political parties threatened that they won’t allow IPL matches to be held in Chennai, no one expected that goons would be brought in to disrupt the proceedings and even harm CSK fans and police personnel on duty.

Reacting strongly to these incidents, Rajinikanth said, “The worst form of violence in law and order situation is attack on uniformed personnel on duty.This form of violence has to be tackled immediately as it poses grave danger to our country.We need more stringent laws to punish the perpetrators of attack on police personnel on duty.” Meanwhile, much to everyone’s shock, BCCI decided to shift all CSK matches to a different venue.