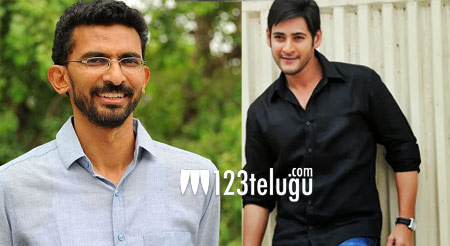 123telugu had already reported that super star Mahesh Babu is off to a short vacation along with his entire family after completion of the second schedule of Srikanth Addala’s ‘Brahmotsavam’.

However, even before the completion of his current film Brahmotsavam, Mahesh has shifted his focus to his next film. If the latest reports are to be believed, acclaimed director Sekhar Kammula, who is quite well known for his love stories, reality and society based films, is likely to team up with Mahesh Babu next year for a romantic tale.

In fact, Sekhar Kammula was to do a film with Mahesh Babu few years back, but the project didn’t materialize due to unknown reasons. It is heard that Mahesh Babu was pleased with the story narrated by Sekhar and has given a green signal for this romantic entertainer.

If everything goes as planned, we can surely expect a super cool class entertainer from Sekhar Kammula and Mahesh Babu. However, an official confirmation in this regard is awaited.