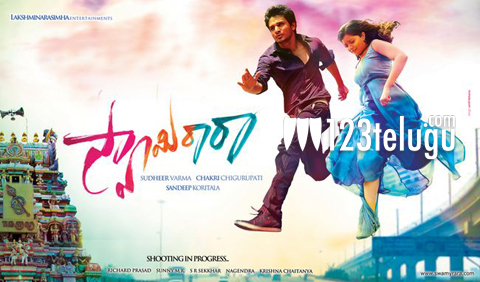 Nikhil, Swathi starrer Swamy Ra Ra is finally gearing up for release. The film was initially being planned for release in February; however, it’ll now release on March 22. Sudheer Varma has directed the film and Chakri Chigurupati has produced the film. The film is a crime comedy which revolves around the theft of a Ganesh idol. Sunny has scored the music. Talking about the film, co-producer Sandeep Koritala said, “The film’s music, scored by Sunny, has got a great response. Nikhil and Swathi’s characterizations will be quite different in the film. We are confident that the film will impress the audience.” Pooja, Jiiva and Ravi Babu have done important roles. Richard Prasad is the cinematographer.