Sypder villain opens up about his ambitious project
Published on Sep 30, 2017 4:22 pm IST 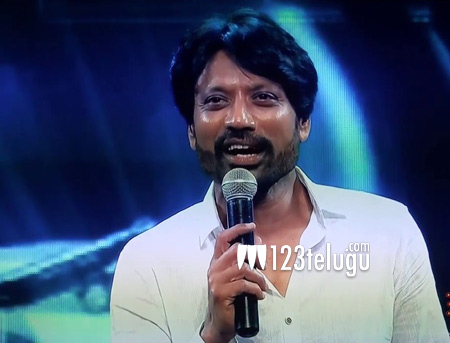 So many eyebrows were raised when S J Suryah was chosen as the villain in Spyder. But he proved everyone wrong with his sizzling performance as a sadist.

Now, the director turned actor says that things will be even better in his upcoming film Mersal. Suryah plays the main villain in the Vijay starrer and speaking during a chat show, Surya said that the villain in Mersal will be on another level altogether with crazy characterization.

The multi-starrer is directed by Atlee and has a host of star actors doing crucial roles. Mersal is coming to Telugu as Adhirindi. A R Rahman scores music.