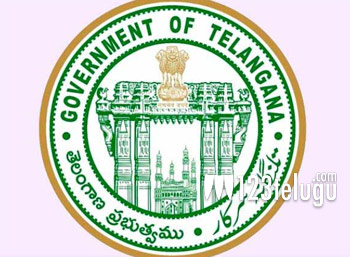 In a major good news for filmmakers and trade circles, the Telangana government recently gave its nod to the long-standing demand of five shows per day in the state. Soon, all the single screens will be running five shows as per the new guidelines. 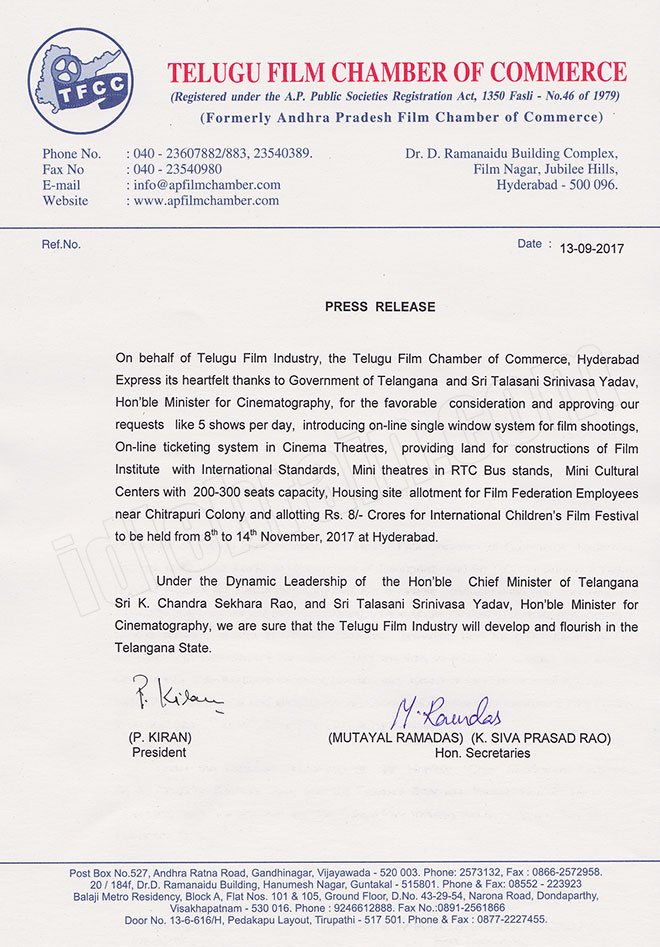