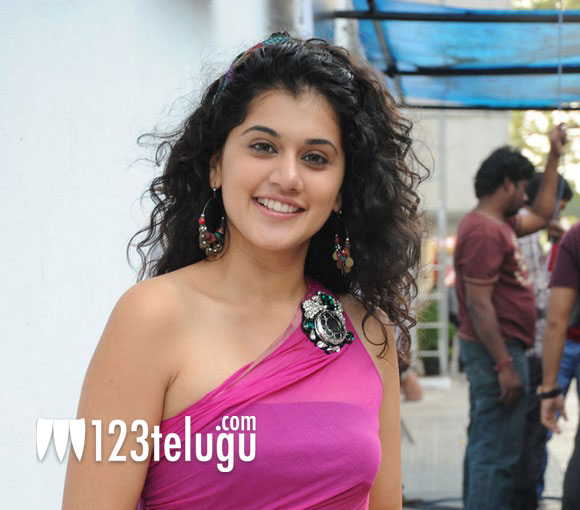 Taapsee has joined the team of her upcoming Telugu film Shadow. She’s paired with Venkatesh in the film and it’s the first time the two will be acting together. Meher Ramesh is directing the film and Parachuri Kireeti is producing it. Srikanth and Madhurima Banerjee are also part of the cast. “Another super cool n stylish director to work wid.Meher ramesh sir!Shadow begins today for me!Wht btr than women’s day fr me 2 join d crew, (sic)” Taapsee posted on twitter. For the past few days, she was busy wrapping up the shoot of Ravi Teja starrer Daruvu. This year, Taapsee will have at least three Telugu film releases including Shadow, Daruvu and Gundello Godaari. Buzz is that she’s likely to sign a bilingual film sometime soon with a big Tamil director. Great going Taapsee.