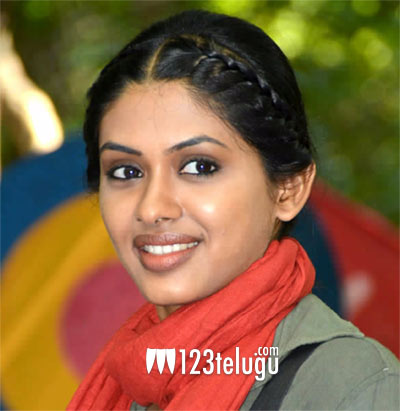 Now, the latest buzz is that Anjali Patil, who was earlier seen in National Award-winning film Naa Bangaru Thalli has been roped in for a crucial role in the film.

Bollywood beauty Huma Qureshi is in talks for the female lead’s role in this film and star hero Dhanush will be producing it under his Wunderbar Films banner.