Talented director’s film to skip the theatrical release
Published on May 8, 2020 10:02 am IST 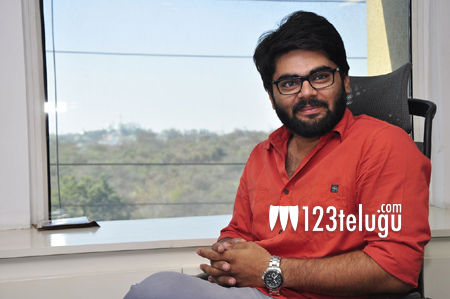 During the lockdown situation, the filmmakers are suffering huge losses and they have nothing left to do. Seeing this, many OTT giants have lured these producers to skip their film’s theatrical release and come out directly on their platforms.

One such film that was finding it hard to find a release and was stuck in the back burner was Krishna and his Leela. This film is directed by Kshanam director Ravikanth Perepu and the talk is that its producer, Suresh Babu has made his mind to release the film on the OTT platform.

As he has got a big offer, the talk is that Suresh Babu has made this decision. We need to see if this news is true or not.