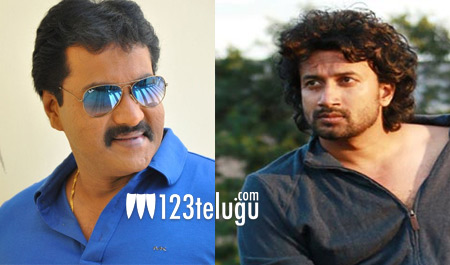 Star comedian turned hero Sunil was supposed to act in the Telugu remake of the super hit Tamil thriller, Sathuranga Vettai. However, Sunil backed out of the project recently due to reasons unknown.

Now, the latest buzz is that talented young hero Sathyadev has been roped in to play the main lead in the remake. Sathyadev impressed everyone with his performances in Puri Jagannadh’s Jyothi Lakshmi and Rana’s Ghazi.

The film will be directed by Gopi Ganesh, while senior producer Sivalenka Krishnaprasad, who had earlier produced Nani’s Gentleman, will bankroll it under Sridevi Movies banner. An official announcement is awaited.