Talented Telugu beauty in talks for a Tamil remake
Published on Mar 7, 2017 8:09 am IST 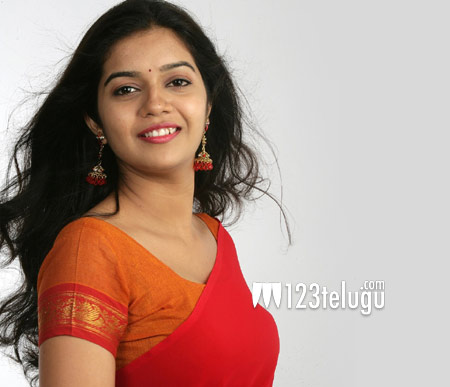 Last seen in the 2015 horror drama, Tripura, talented Telugu actress Swathi has not signed any movie in Telugu yet. According to the latest reports, Swathi has been in talks for the Telugu remake of Tamil hit, Aandavan Kattalai.

Aandavan Kattalai starred Vijay Sethupathi and Guru girl Ritika Singh and the film was a decent hit in Tamil. Chinni Krishna, who directed Nikhil’s Veedu Theda and Allari Naresh’s Brother of Bommali, will be directing this movie.

Debutant Rakshak will be playing the male lead in this movie, which will also feature comedian Dhanraj in a pivotal role.