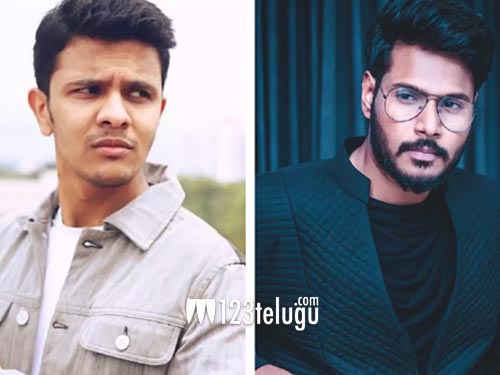 It’s well known that young hero Sundeep Kishan is foraying into film production with a horror thriller, titled Ninu Veedani Needanu Nene. The film is being directed by Caarthick Raju and it’s a Telugu-Tamil bilingual. Now, NVNN has a special attraction.

Young Tamil director Karthik Naren, who had impressed movies lovers with his debut film, D16, a couple of years ago, will be seen playing an extended cameo in NVNN. Apparently, Karthik Naren is paired with young Malayali beauty Malavika Nair in the movie. Both the actors have already wrapped up shooting for the film.