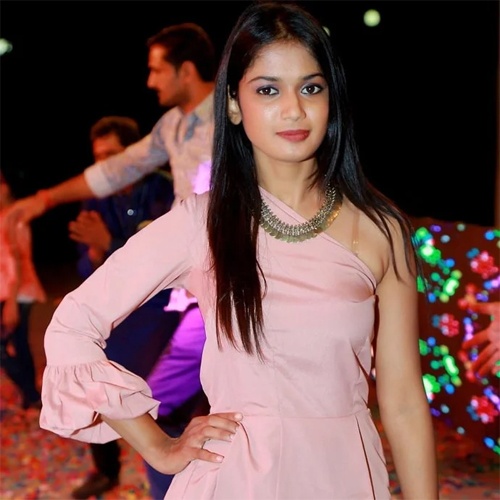 Ariana was one contestant on Bigg Boss 4 that made a lot of money and fame through the show. Her old attitude and looks have helped her big time. Also, her closeness to Avinash has also worked in favor of her.

Now, Ariana is being offered a lot of shows as an anchor and most of the industry heads want her to host film-based events in the days to come. But the talk is that Ariana is quite serious about her acting career and wants to get into films and TV.

She wants to make her acting debut and turn actor. Now, this looks quite interesting and weird as well because not making use of the popularity and getting into acting is a big deal and we need to see how far she is successful.