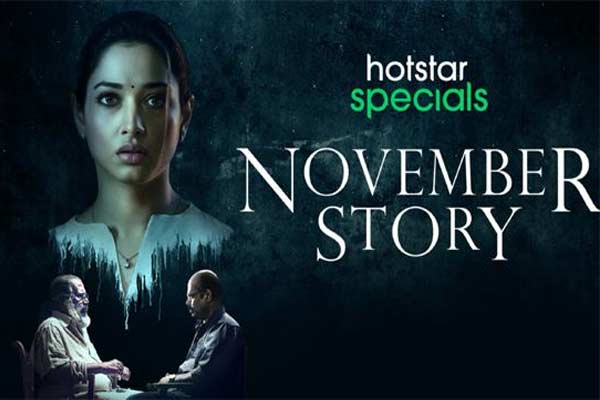 Tamannah made her web series debut in Telugu with 11th Hour. But the show was a flop and disappointed her in a big way. But Tamannah did not lose hope and did a show called November Story in Tamil.

The show has opened to some positive reviews and in this process has become the most-watched show on Hotstar this year as millions watched this thriller. This is something big as Tamannah was hailed for her performance.

Speaking about the same she says “The overwhelming appreciation and love that November Story has received from the audiences has been extremely inspiring. It is heartwarming to see how a Tamil web series is being embraced holistically and how the regional content barriers are being overcome in this new age of content consumption. To know that millions watched November Story and loved it, truly shows how language isn’t a barrier for good content consumption”.